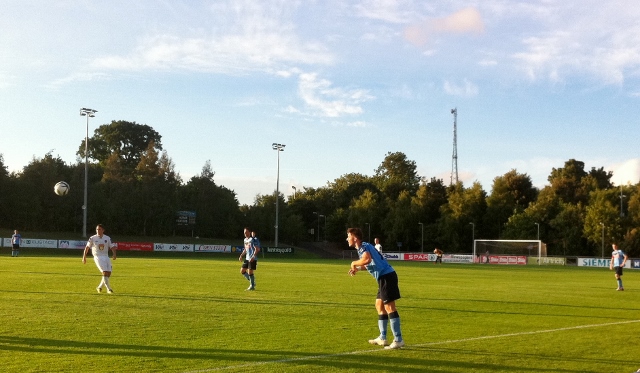 I left the Belfield Bowl delighted to have seen a College victory over the Leesiders, having kept a clean sheet in the process. After the final whistle had blown, however, the PA announcer said something that made me seethe with rage. He was announcing a series of three mid-season friendly games to be hosted in the coming fortnight by the UCD Club. 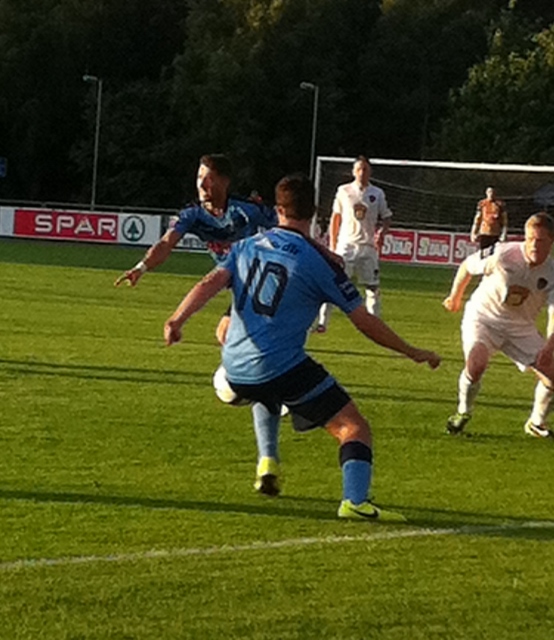 League One side Peterborough are first up next Wednesday, 3rd July. But then came the dreaded words “MK Dons”, known to us AFC Wimbledon fans and many other true football supporters simply by the name “Franchise FC”. The match is due to take place at Belfield on Tuesday 9th July and the third one in the series is against Aberdeen (July 16th), coincidentally nicknamed the Dons and in my view the only other Club worthy of that sobriquet apart from AFC Wimbledon. To see how strongly I feel about the issue, see my post in December “We are Wimbledon” when I went to Kingsmeadow to watch the Dons playing Franchise FC in the FA Cup, rather than go to a place sixty miles from London. 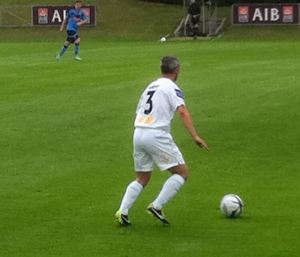 I’m sure UCD badly need the revenue from these games. There were only a few hundred fans at tonight’s match, about fifty of them following Cork City. As the away team came off the pitch, their followers chanted slogans at them about being “rubbish” and not fit to wear the club shirt.

So I do not want to advise a total boycott of the game. Every Euro that comes into the UCD Club is I’m sure put to good use. But what I will say is that should I decide to attend Belfield that night, I will be asking all true soccer supporters, including my friends from Shamrock Rovers who I met on the Milltown 25 walk, please do nothing to give this Franchise Club a welcome in our capital city.

For those who do not know my background, I am a UCD Arts Graduate (1973) having arrived back in Dublin in 1967 from Wimbledon, where I began my support of the Dons in their amateur Isthmian League days when Irishman Eddie Reynolds was my hero. During my time at College I was a Shamrock Rovers supporter, (Eddie Bailham left Rovers and went to Wimbledon) having discovered their Glenmalure Park ground backed onto the sports pitches where we played rugby at Gonzaga College. 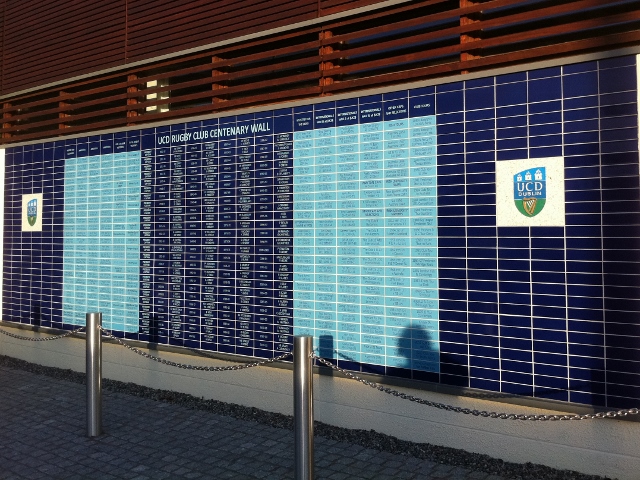 One of the stars of the Zaga team of that era was Tony Ensor who played for Ireland as full back. By coincidence I spotted his name at half time on the UCD Rugby Club Centenary Wall which has been added to one side of the changing rooms. I  was told it had gone up only in the past month. Other Gonzaga greats on it include Peter Sutherland, Barry Bresnihan and Kevin McLaughlin.