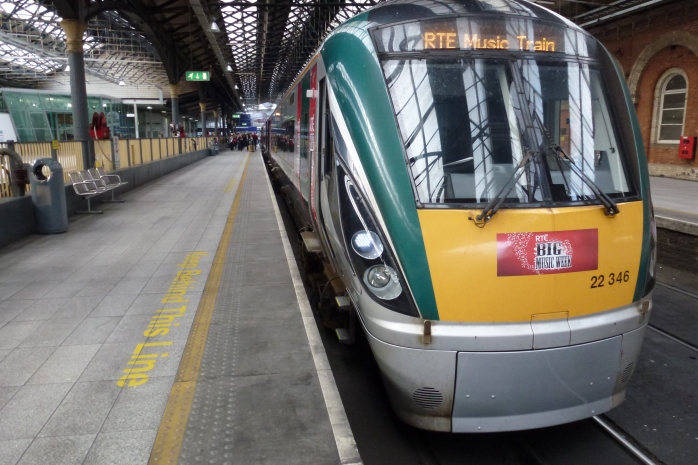 The RTÉ Big Music Week ended on a high note with a special concert at the Vicar Street theatre in Dublin on behalf of the childrens’ charity Barnardos.

Presented by Kathryn Thomas it featured some top names from a wide variety of musical styles, including the Irish chart topper who outsold Avici and Katy Perry just a month ago, Finbar Furey. Finbar is the recent winner of the TV show The Hit and performed his recent number one song The Last Great Love Song plus some of his songs from five decades.  Also on the bill for the night was trad legend Sharon Shannon and Paul Walsh from Royseven whose song We Should Be Lovers was the most played song on radio in Ireland in 2011. The enigmatic Jerry Fish will also be re-creating his most famous song True Friends in collaboration with The Lost Brothers. Other well known acts performing at this charity event include The Heathers, Scullion, Robbie Overson and Philip King. The show also featured a brand new song written by Brendan Graham and performed by Eimear Quinn, Celine Byrne and others which was premiered on The Late Late Show last night. It has been released as a single in aid of Barnardos.

Speaking about the release of the single Fergus Finlay, CEO Barnardos said: “I’d like to say a huge thank you to RTÉ and all the artists who so generously came together to perform this amazing song in aid of Barnardos. We are delighted that all the proceeds from single sales will go to Barnardos and assure you 100% of that will be spent directly on our work with vulnerable children and families across Ireland. I encourage everyone to go online tonight and download The Fair, Fair Land in aid of Barnardos.“