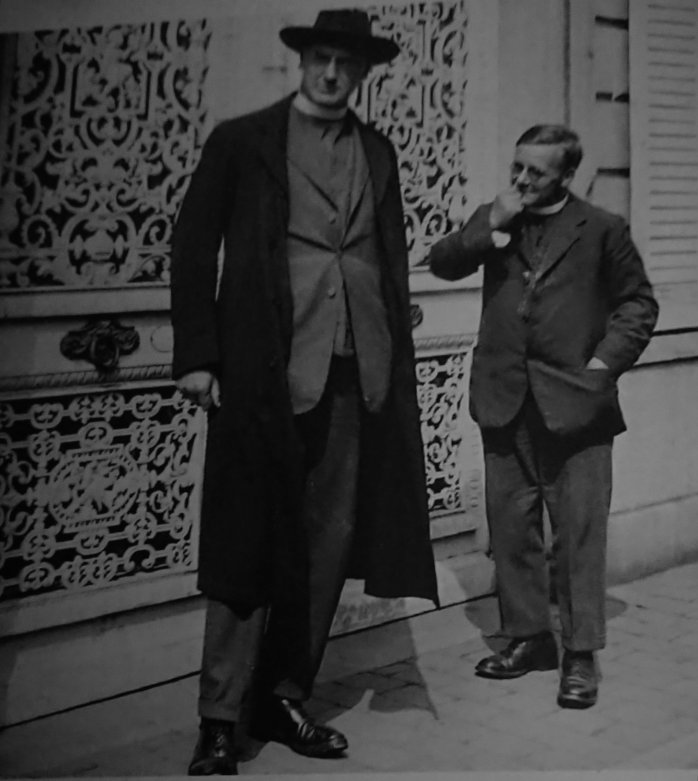 Army Chaplains Neville Talbot (left) and Philip ‘Tubby’ Clayton opened a club for soldiers in the heart of Poperinge in December 1915. For more than three years, Talbot House provided rest and recreation to all soldiers entering, regardless of rank. 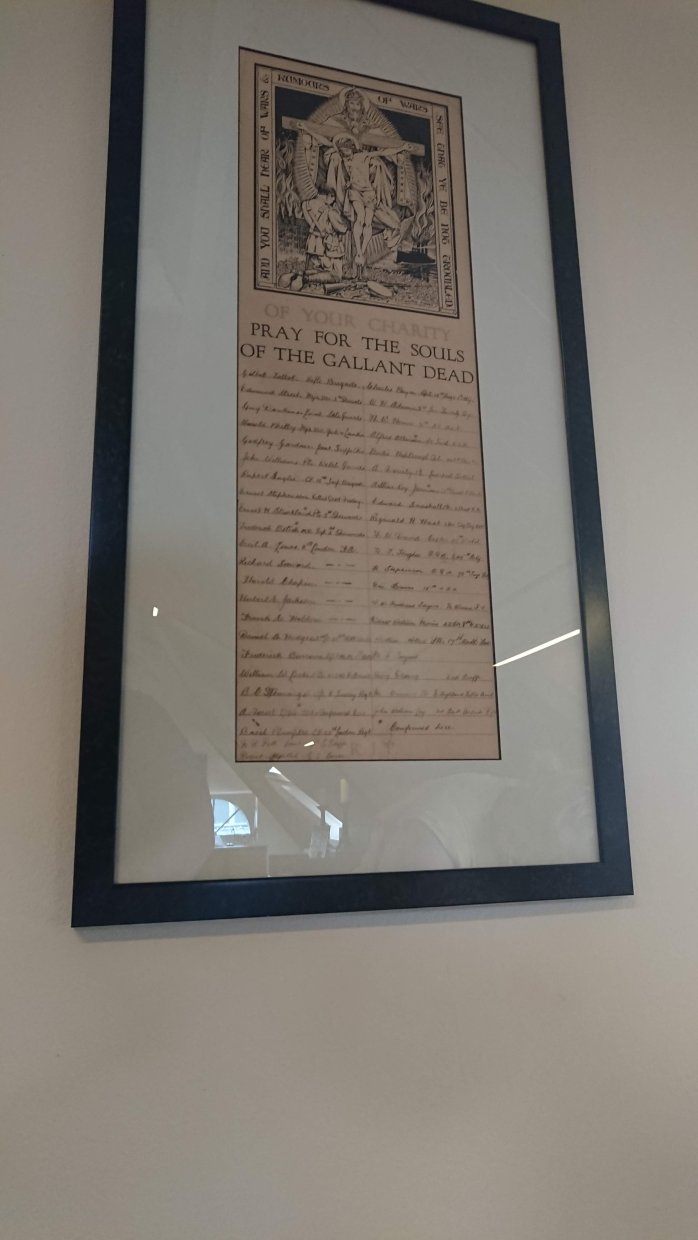 Remembering those souls who have died

Philip Thomas Byard Clayton (1885-1972), Philip Thomas Byard Clayton (1885-1972) was known to his friends as Tubby. He was born on December 12th 1885 in Queensland. At the age of two his parents returned to England. Educated at St Paul’s School in London and then at Exeter College, Oxford, he gained a First Class Degree in Theology. While reading for orders under the Dean of Westminster he became involved with the boys’ club work of the Oxford Medical Mission in Bermondsey.

John Stansfeld (‘The Doctor’), the founder of the Mission, had, according to Philip Clayton, ‘passed like the Pied Piper, through the ‘Varsity and bidden us to the boys’ clubs at Dockhead, Gordon and Decima’ (quoted by Baron 1952: 206). He worked there one night a week, joining a remarkable group of workers that included Alec Paterson and Barclay ‘Barkis’ Baron (who was later to join the central staff of Toc H and edit the Toc H magazine).