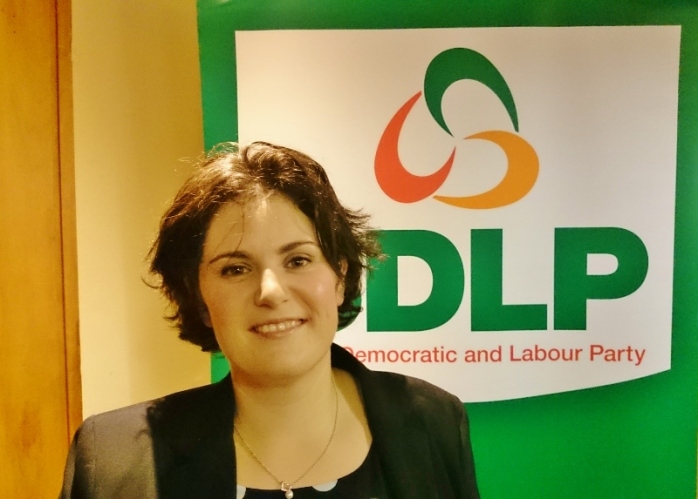 Councillor Claire Hanna has been selected by the SDLP to replace the party leader and Westminster MP Dr Alasdair McDonnell in the Northern Ireland Assembly. Dr McDonnell tendered his resignation as an MLA last Sunday in order to comply with the procedure. Cllr Hanna’s selection was approved by a meeting of South Belfast SDLP members last night at the Wellington Park Hotel, where she was also selected along with Fearghal McKinney MLA to run in the 2016 Assembly election.

Councillor Hanna has served on Belfast City Council since 2011 and was re-elected to serve the Balmoral area in the election for the new district councils last year. She is the daughter of Eamon and Carmel Hanna, both of whom have given great service to the SDLP over the years: Carrmel as a Councillor and MLA in South Belfast, and Eamon as general secretary. 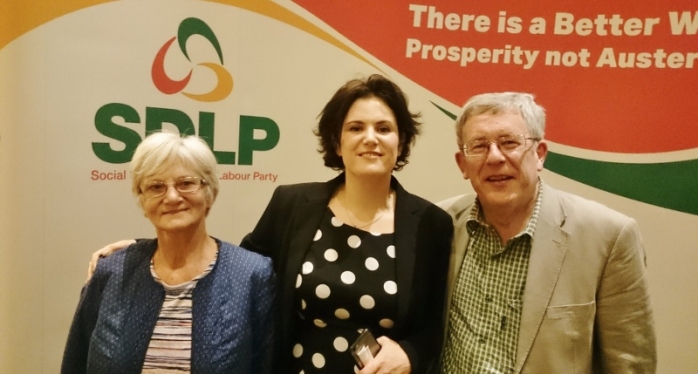 Claire Hanna said: “It has been a privilege to serve on Council since 2011 and I am deeply grateful to have been selected to continue representing the people of South Belfast in the Assembly. I’m committed to the challenges of defending the SDLP’s second seat in this constituency, refocusing our party and restoring public faith in local politics, which has been in decline for a number of years.”

“As I have in Council, I will be standing up for the diversity of South Belfast, for excellence in public services, a strong and sustainable local economy and for core SDLP values of partnership, reconciliation and social justice. The SDLP are now in a strong position to fight for South Belfast and Northern Ireland at Westminster, in the Assembly and at Council. Our South Belfast representatives, Alasdair as MP and Fearghal and I as MLAs, and our Councillors, Declan Boyle, John Gallen, Brian Hanvey and Kate Mullan are united in this aim.” 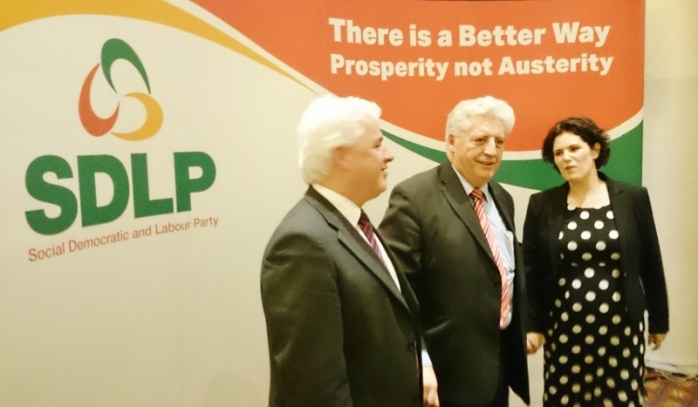 Dr McDonnell said: “Representing the people of South Belfast as an MLA for 17 years has been an honour and I know that Claire will serve our constituents with the same dedication and passion that she has demonstrated so often in Council. In Claire and Fearghal we have selected the two strongest choices of any party in South Belfast. I am confident that they will be successful in retaining two seats in this constituency in 2016 and continue to provide people here with effective representation and progressive politics.” 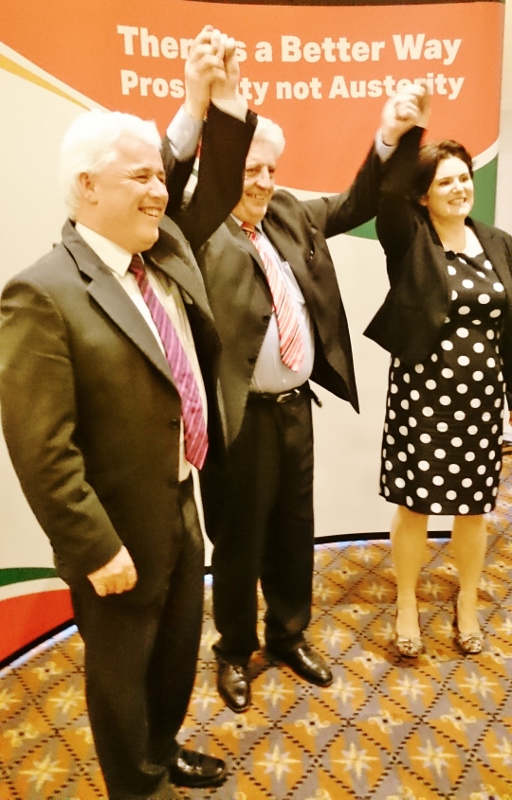 Fearghal McKinney added: “In South Belfast the SDLP’s aim is to retain two seats in the upcoming election and I am honoured that my party has selected me again to represent the people of South Belfast. It has been a privilege to serve as Health spokesperson for the party and if I am returned to the Assembly I hope to continue to spearhead the campaign to make new cancer drugs available in Northern Ireland, fight for the needs of older people and challenge the failure to implement the Transforming Your Care plan.” 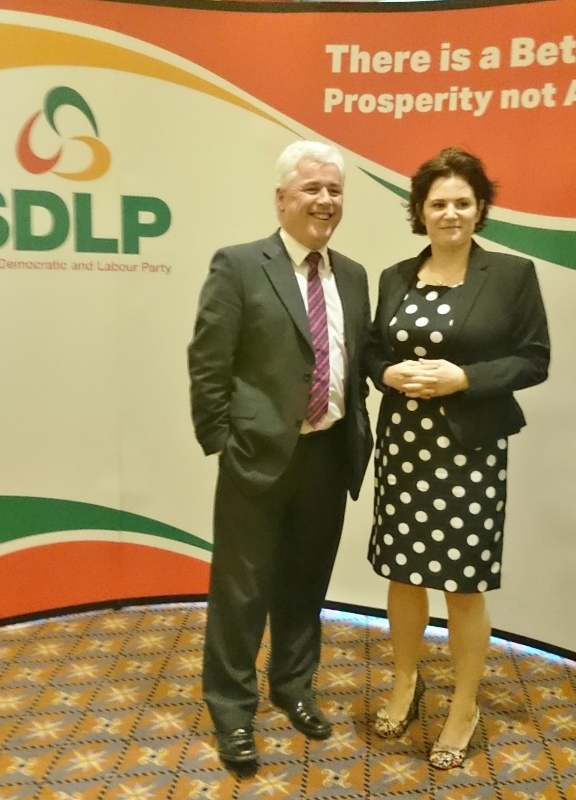 Fearghal McKinney MLA with Claire Hanna of the SDLP at the Assembly selection meeting in South Belfast Photo: © Michael Fisher

“We now need to focus on the economy to cement our peace and politics and deliver real prosperity. We need to make Northern Ireland work and pay its own way”, he said.

The announcement came a day after the Ulster Unionist Party released details of who will replace Tom Elliott and Danny Kinahan in the Assembly after they were both elected as MPs in the recent General Election. Neil Somerville from Clogher will replace Mr Elliott in Fermanagh/South Tyrone while Adrian Cochrane-Watson will replace Mr Kinahan in South Antrim.