NUJ MEMBERS: Have you voted yet in the election for two representatives from the Republic of Ireland to serve on the National Executive Council of the National Union of Journalists? If you live in the constituency (the 26 Counties) then you are entitled to a vote. The ballot papers were sent out from England before Christmas and contain a pamphlet with statements from all the candidates and a reply paid envelope for the ballot paper. So please VOTE NOW if you have not already done so.

Talking to one of the other candidates at today’s meeting of NUJ representatives in Dublin, and from speaking to a colleague, it appears that some members eligible to vote did not receive a ballot paper.

Please contact: elections@nuj.org.uk or telephone the office in London on: +442078433700 if you did not receive a ballot paper and arrangements will be made to send out a new one. What appears to have happened is that the central database contains addresses of members that are out of date. People might have moved on and not told the union about their new address. If you are in that situation please advise the NUJ membership department in London.

Thank you to those who have already voted in this election.

There are four candidates, myself and three others who are all contesting the election as job shares. Vote 1,2,3,4 in order of preference. Dara Bradley & Damien Tiernan (Job-share); Gerry Curran & Fran McNulty (Job-share); Michael Fisher, and Emma O Kelly & Saoirse McGarrigle (Job-Share) 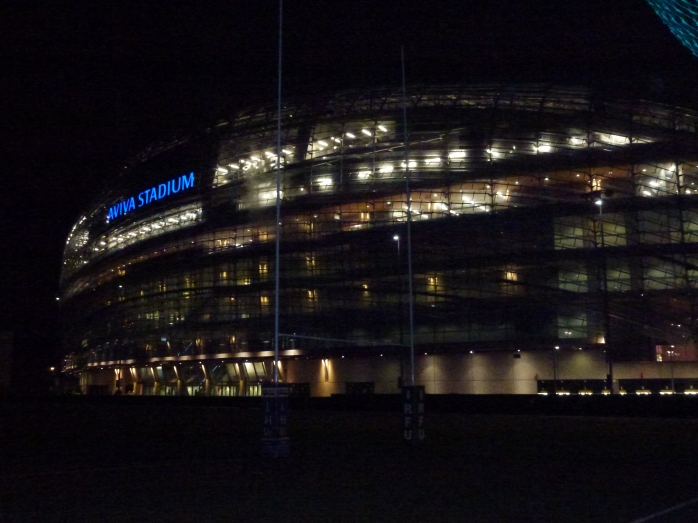 Rugby: Ireland beat Samoa 40-9 in their first game under the management of Joe Schmidt at Lansdowne Road (Aviva stadium).  Tougher games to come against Australia and New Zealand.
Ireland scored five tries, most of them in the second half. Ireland led 14-6 at the break.