Entering the Royal Dublin Society headquarters in Ballsbridge I wasn’t sure what to expect from the web summit. Pre-summit publicity suggested there would be 10,000 people from over 90 countries gathered in the various halls, a big increase on the few hundred at the start four years ago when Paddy Cosgrave and his team began work. Was it just a big PR exercise for Irish and international technology companies, or was it a chance for app developers, many of them young graduates, to do business? 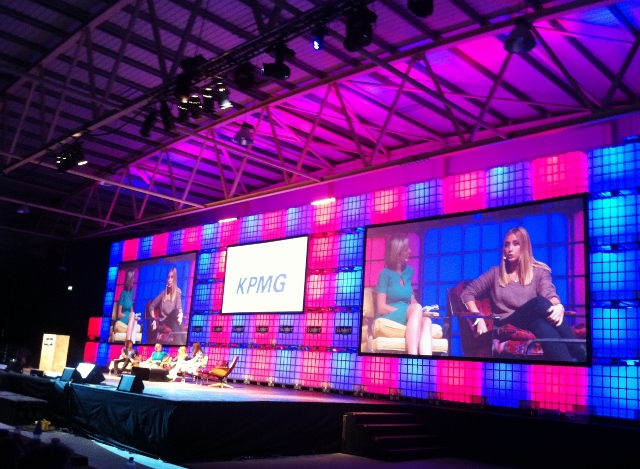 It was certainly a major logistical exercise and the hotels and restaurants in Dublin are no doubt benefitting from the influx, although having to cope with water supply problems doesn’t do much to promote the interests of the capital. I noticed there was another major gathering in town: at the National Conference Centre, the International Air Travel Association is holding the third World Passenger Symposium with some 650 delegates. So Dublin is certainly attracting plenty of business. 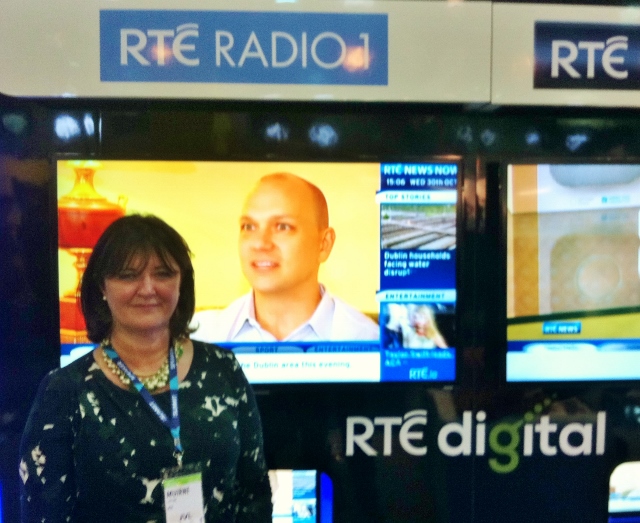 The RDS complex was bustling with summit participants packed into various halls. It was late on that I discovered the impressive main stage, where An Taoiseach rang the bell for the US NASDAQ stock exchange this afternoon, the first time it had been opened on Irish soil. I found the RTÉ lounge in a good spot in the main hall. Managing Director RTÉ Digital Múirne Laffan was there and she had been one of the speakers this morning on digital marketing, examining the topic ‘Content is King’. I notice there was some criticism on social media about the low percentage of female speakers at the summit.