No, it’s not about the general election! Nor is it an encouragement to vote repeatedly! When it comes to the election of two representatives from the Republic of Ireland on the National Executive Council of the National Union of Journalists, it’s very much one fully paid-up member, one vote!

This is a final reminder to everyone who has not completed their ballot paper, posted out before Christmas, to do so now. Vote 1,2,3,4 in order of choice. Place the completed form in the pre-paid envelope that was provided and send it in the post NOW to the electoral company in London that is running the ballot on behalf of the NUJ. The latest posting date in order to ensure your vote is included is effectively tomorrow, as the envelopes sent by air mail must arrive by midday on Wednesday 29th January. The count will then take place.

Many thanks to all those who have participated already, especially if you gave me a number one (or two) vote. For the record, there are four candidates (seven people) seeking election to the to seats. The others are Dara Bradley and Damien Tiernan (jobshare), Gerry Curran and Fran McNulty (jobshare), Emma O’Kelly and Saoirse McGarrigle (also jobshare).

I am seeking your first preference vote for the following reasons: 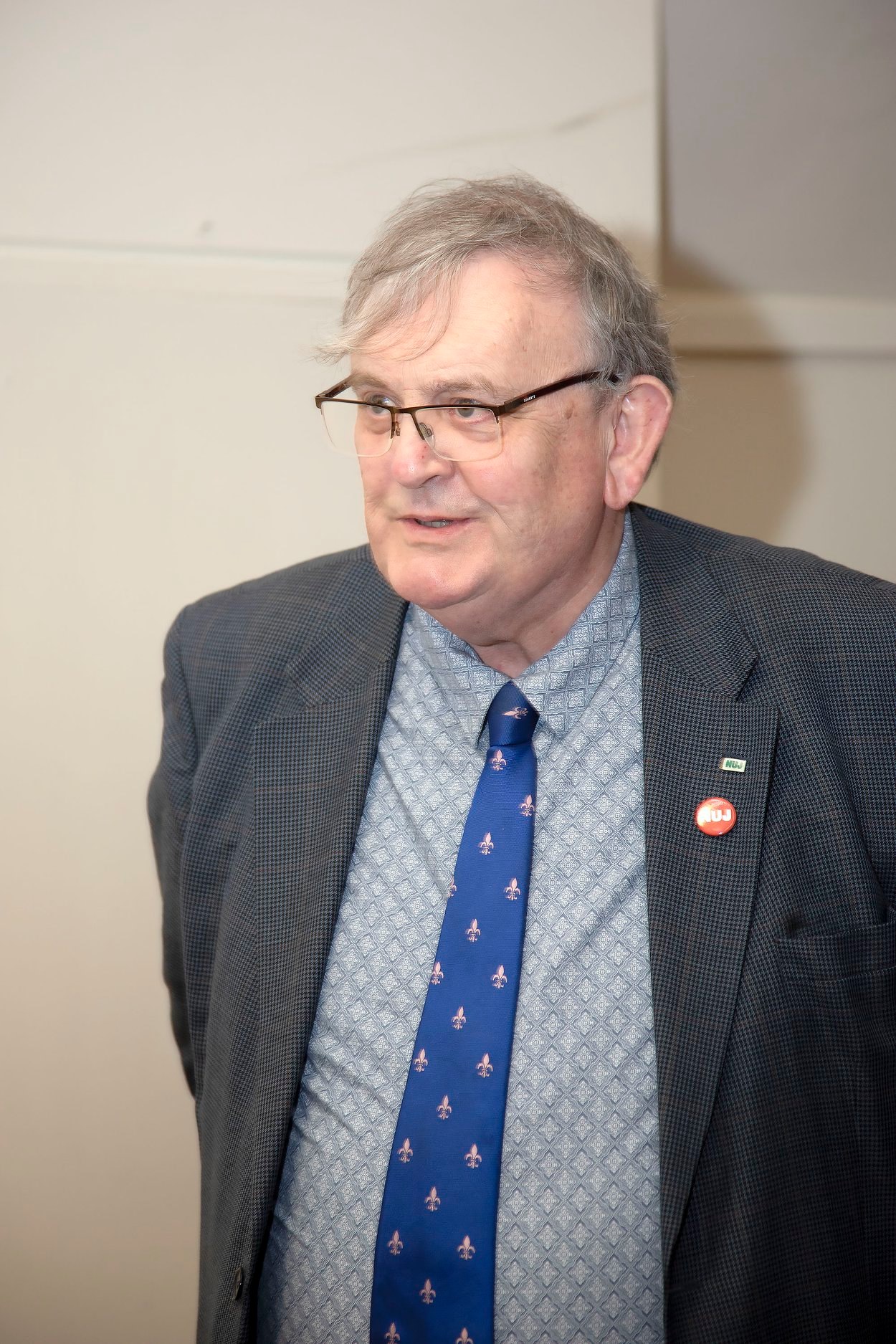 In the election for two seats representing the Republic of Ireland on the National Executive Council of the National Union of Journalists (NUJ) I am seeking a fresh mandate for a new term, beginning in April.

By now you should have received a ballot paper. Please make sure you fill it in, if you have not already done so, and return it in the reply paid envelope to the election scrutineers in London. Thank you for your support if you have voted.

This is a PR-type election with voters asked to mark 1,2,3,4 in order of their choice. The other three candidates are all job shares (six other union activists). You should have received a statement from all the candidates along with the ballot paper, as well as an email sent out by the NUJ just before Christmas.

For the record, I enclose a copy of my summary of activities as an NEC representative that will be punished in the NUJ annual report at the Delegate Meeting in Southport in April.