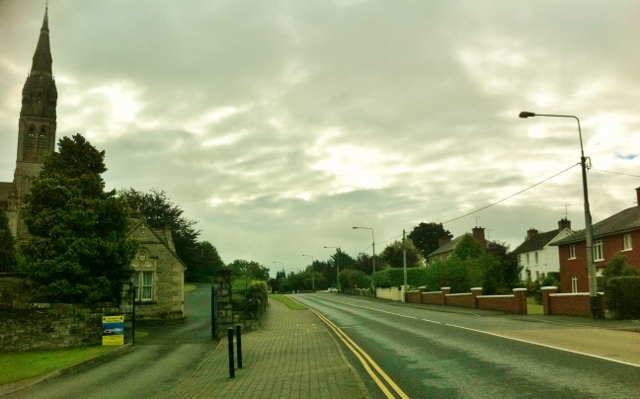 Congratulations and happy 65th wedding anniversary to my wonderful parents Peggy and Des (as of tomorrow both will be 93). It’s known as a blue sapphire anniversary. I passed Tirkeenan and St Macartan’s Cathedral Monaghan where they were married as I made my way to Dublin from Tydavnet this morning. On September 8th 1948 Mum only had to stroll across the road to the church, yet she exercised the prerogative of the bride to be late! The wedding breakfast followed at Tirkeenan on a Wednesday morning after 8:30am Mass celebrated by my uncle the late Fr Harry Smyth CM. Congratulations!

My father wrote a lovely poem for my mother based on Kavanagh’s Raglan Road, which incidentally is not far from their first Dublin 4 lodgings of their married life on Anglesea Road in Ballsbridge. The house was owned by the late Liam D.Bergin, proprietor of the Nationalist and Leinster Times in Carlow, where my father began his journalistic career. 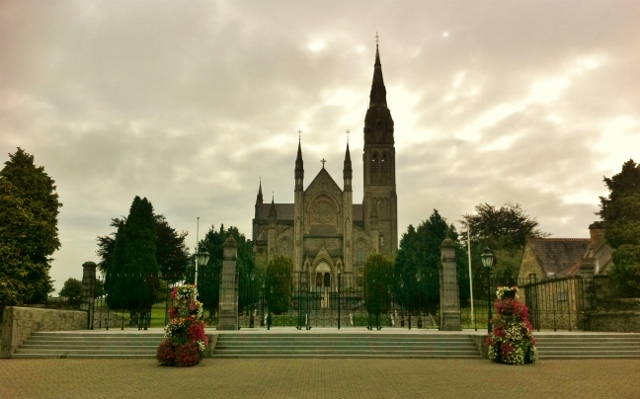