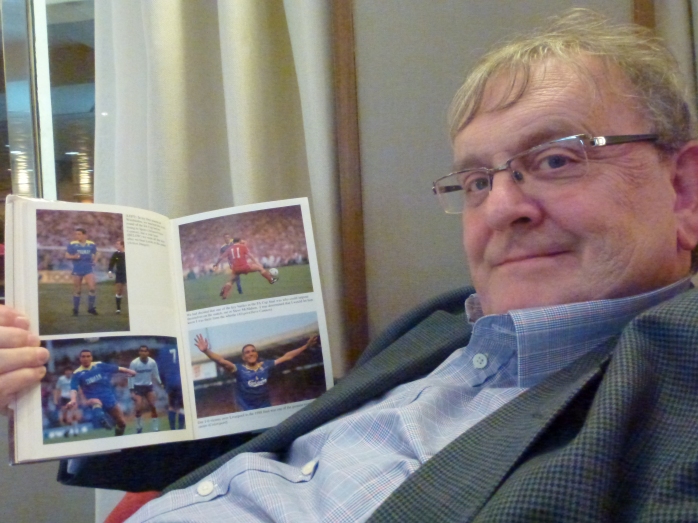 For the first time, AFC Wimbledon, the successors of Wimbledon FC, are into the third round of the FA Cup. The draw will be held tomorrow (Monday 8th December) at 7pm at The Deep aquarium in Hull. It will be carried live on BBC2 and 5Live. The third-round ties will take place between 3rd and 6th January 2015. AFC Wimbledon will be ball number 50 out of a total of 64. Eight non-league sides are in the draw, three of which face second round replays.

The Dons were away to League Two rivals and current table-toppers Wycombe Wanderers. A Sean Rigg goal in the 56th minute was sufficient to give them victory on front of a crowd of 3196 at Adams Park, 1035 of whom were Dons fans. In November 2008 the Chairboys had beaten AFC Wimbledon 4-1 at Kingsmeadow in the FA Cup first round, when the Dons were still a non-league club in the Blue Square South division. I was able to see the second half of the match and to watch the winning goal in Dublin as the game was carried live on Setanta Sports (Ireland). COME ON YOU DONS! 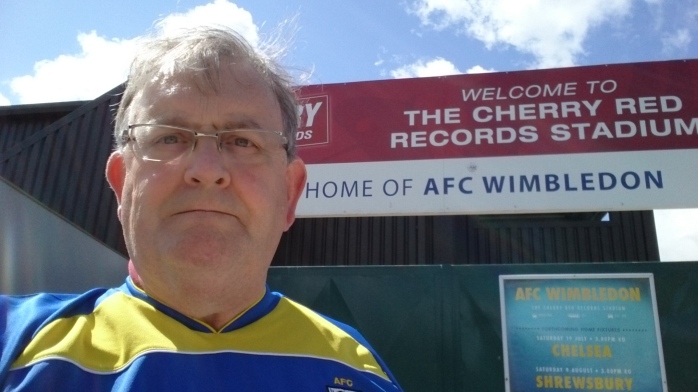