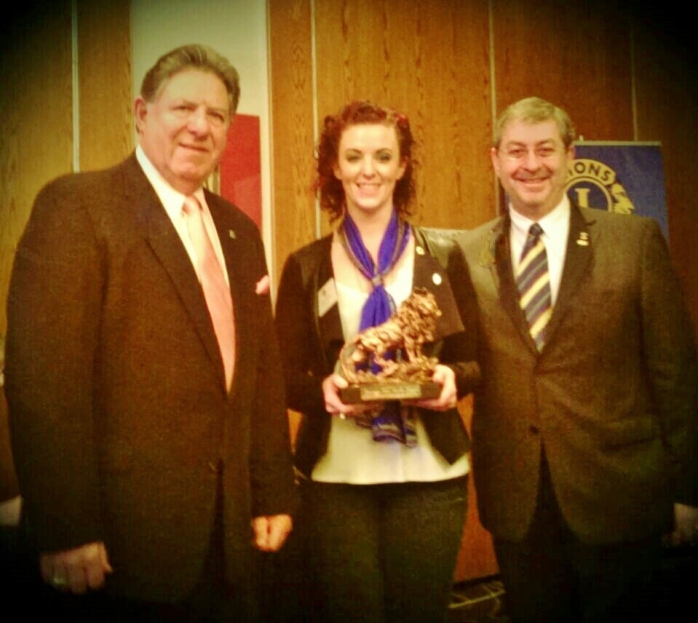 Monaghan Lions Club Vice-President Lesley Goggins from Corcaghan has been rewarded for her achievements since becoming a member of the international organisation six years ago. At the recent District Convention in Waterford of Lions Clubs from the island of Ireland, Lesley was presented with the Emerging Lion Award 2015.

Lesley was also presented with a lapel pin from the event’s International guest, Past International President Lion Jim Ervine. She told the Northern Standard it was with absolute surprise, honour and (being a Lion!) great pride that she had received the award from District Governor Pat O’Brien.

The dance teacher said she was delighted to be recognised in this way from such wonderful people and by the Lions Clubs organisation in which she was priveleged to play a part. In September Lesley will take over as President of the Monaghan Club, 25 years after her father Bill Goggins was installed as the Club’s first President.

Lesley is already planning the Club’s 25th Charter Dinner which will be held at Castle Leslie, Glaslough on January 30th 2016. On Monday (20th April) the Club was visited at their meeting in the Westenra Hotel, Monaghan, by District Governor Elect, Marion Conneely from Swords Lions Club. 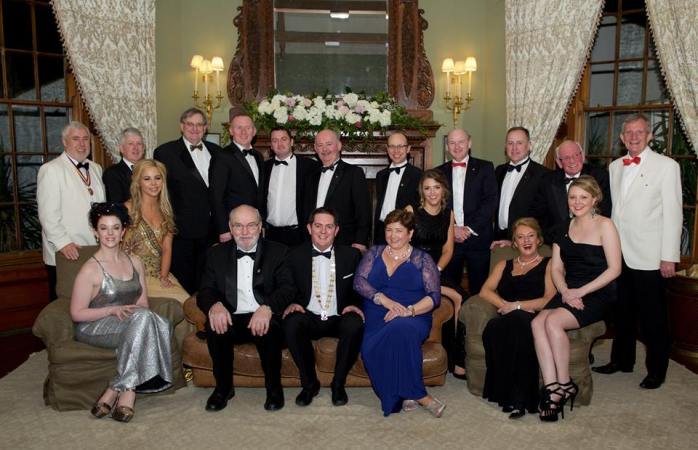