CATHAOIRLEACH SAYS COUNCILLORS WERE SNUBBED OVER JOBS FORUM IN CARRICKMACROSS

Monaghan Councillors especially Carrickmacross-Castleblayney Municipal District members have been snubbed by the Department of Jobs, according to the County Council Cathaoirleach, Councillor Padraig McNally (Fianna Fáil). He was addressing the April meeting of the District Council in Carrickmacross on Monday. 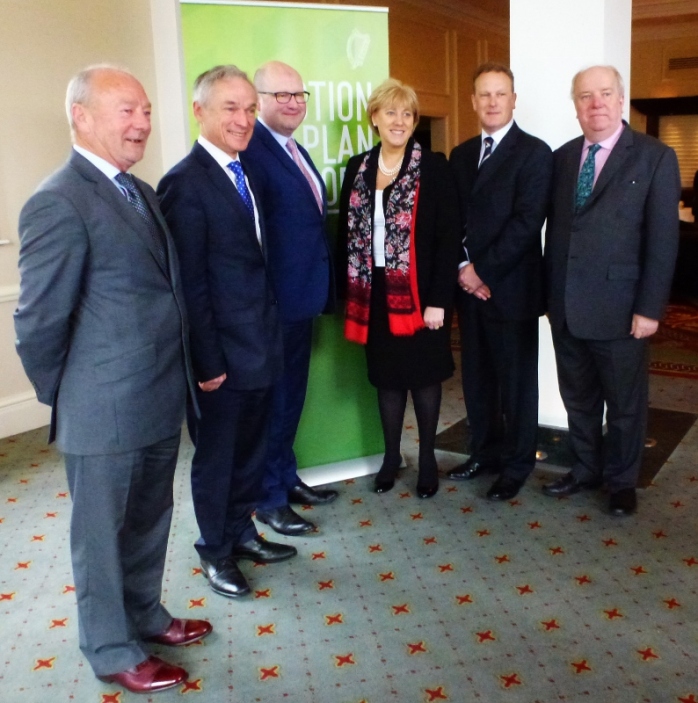 He expressed his disappointment and frustration that he had not been invited to a regional jobs forum held at the Nuremore Hotel and attended by three government Ministers, including the Jobs Minister Richard Bruton T.D. and Minister for the Arts, Heritage and the Gaeltacht and local T.D., Heather Humphreys. 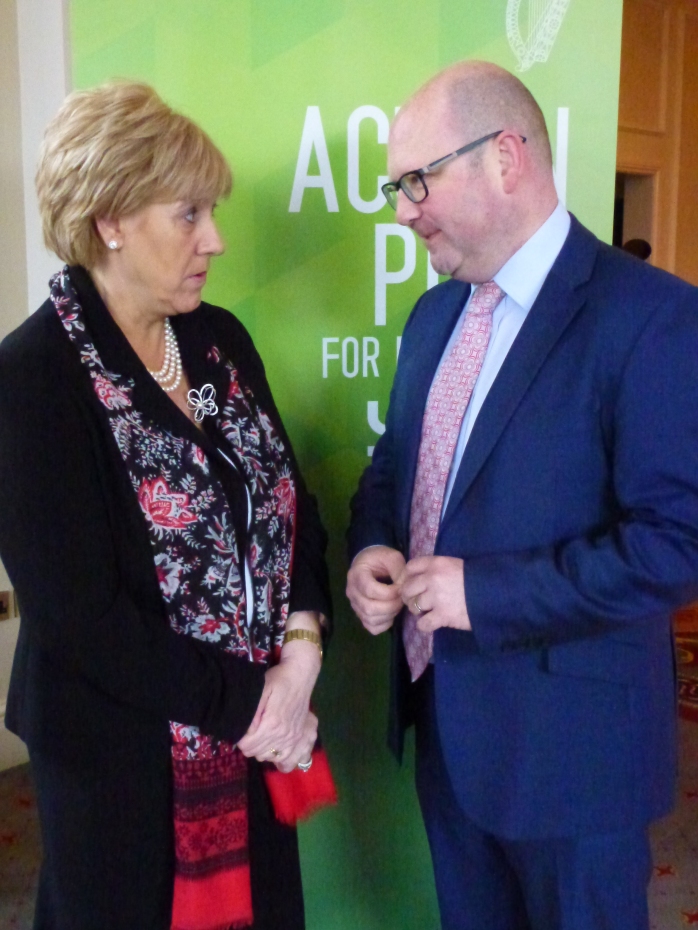 Councillor McNally told the meeting that if there had been a Fine Gael Cathaoirleach of the County Council then that person would have been there, but on this occasion, local representatives had been snubbed. We like to be contacted about such events, he said, and it was very easy to forget that hey were there. 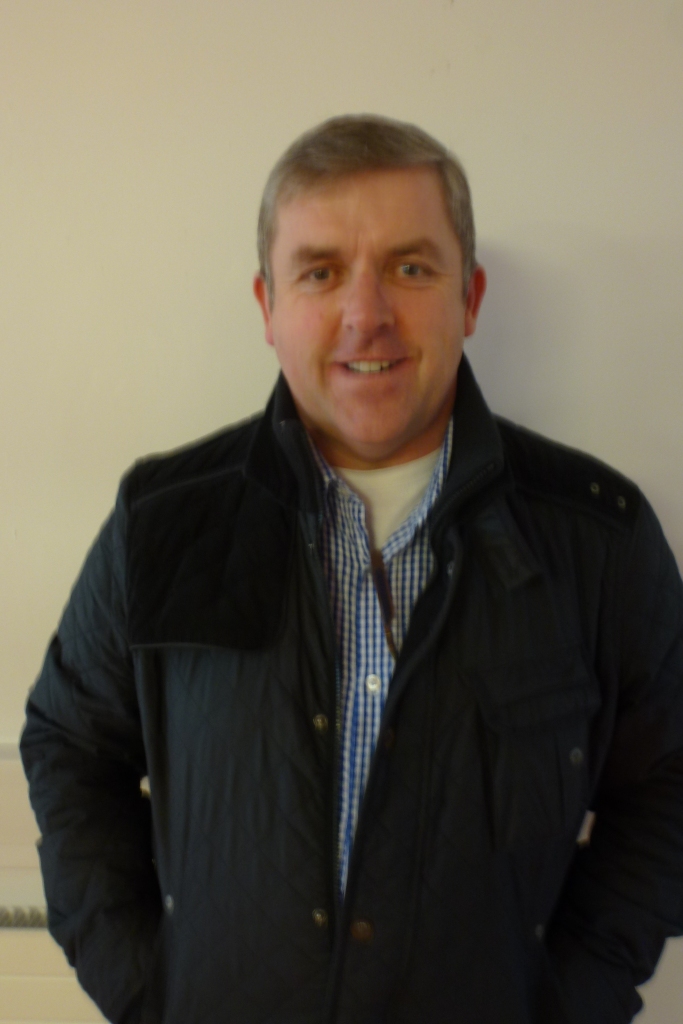 He proposed that the Municipal District wrote to the Minister for Jobs, Enterprise and Innovation, Richard Bruton T.D. saying that in future they should invite elected representatives from Carrickmacross. He said there was not one person present at the jobs forum who could report back directly to the workforce at the Bose factory. It is due to close at the end of next month, with the loss of 140 jobs. 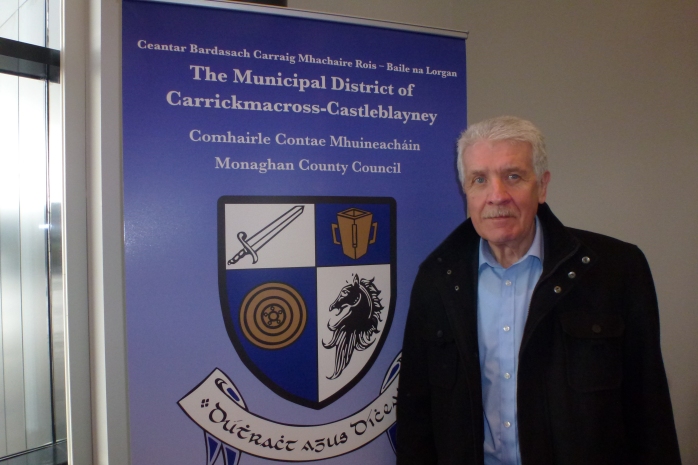 The Cathaoirleach of the Municipal District, Councillor Jackie Crowe (Sinn Féin) agreed that the elected local representatives had been snubbed. He seconded the motion. He said they had had no notification whatsoever about the meeting. It showed that the organisers had no time for them. He was disappointed that even the County Council Cathaoirleach had not been invited. It was not the first time that they had been snubbed and they should express their anger as a Municipal District.  It was agreed by the six Councillors present “That this Council writes to Minister Richard Bruton T.D. expressing our disappointment that neither the Muncipal District chairman or the county chairman were invited to the jobs meeting held in the Nuremore Hotel recently”.

Councillor Colm Carthy (Sinn Féin) said that last month the District had agreed to write to Minister Bruton to request an update on the Bose facility and asking him if he would confirm where he was on organising a replacement for the jobs and employment in the Carrickmacross plant. The Council received a standard letter in reply from a Private Secretary, stating that the correspondence would be brought to the Minister’s attention “at the earliest opportunity”. Councillor Carthy, a former Bose employee, said he was concerned that no elected members had been invited to the jobs meeting held locally. It was a matter of grave concern, as the facility would be closing shortly. He said it had come as a surprise to him that Minister Bruton had visited the area.