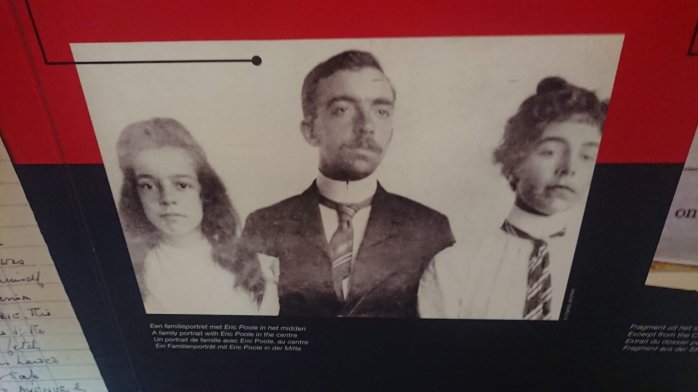 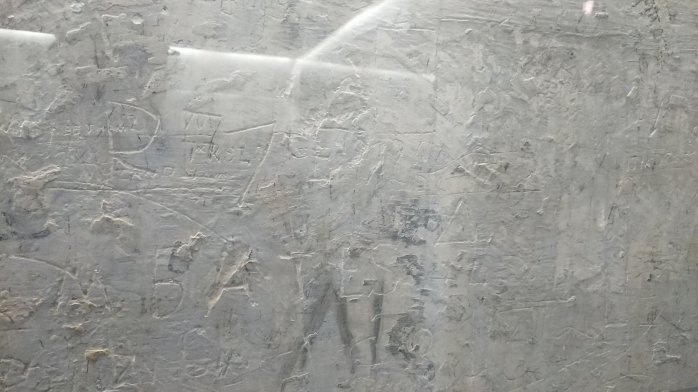 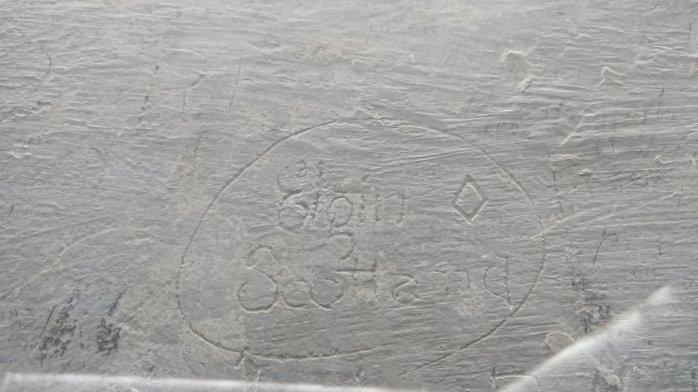 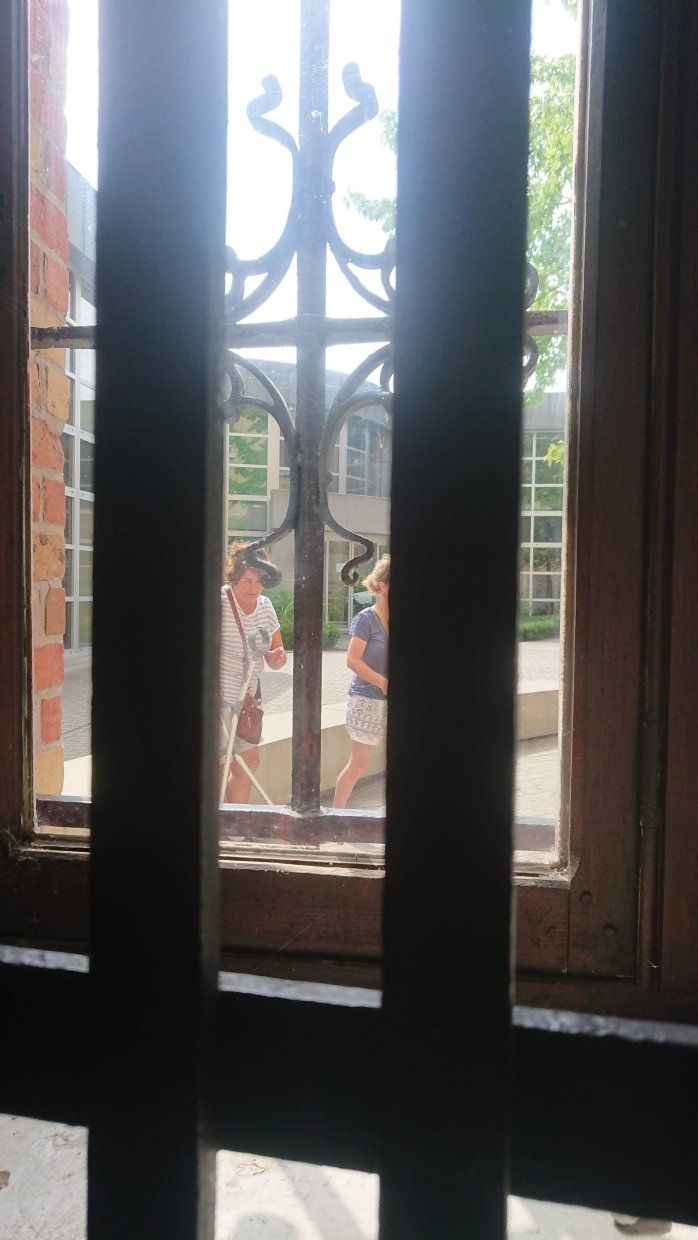 Memorial at Poperinge for soldiers sentenced to death

It was a poignant moment on the fifth and final day of our tour of Flanders when we went to Poperinge a few miles from Ieper. In a courtyard there is a metal post that now serves as a memorial to soldiers killed there for breaking military law.

Several years ago a former President of the National Union of Journalists George McIntyre led a campaign to clear the names of WWI British soldiers court martialled e.g. for desertion and shot at dawn by a firing squad. 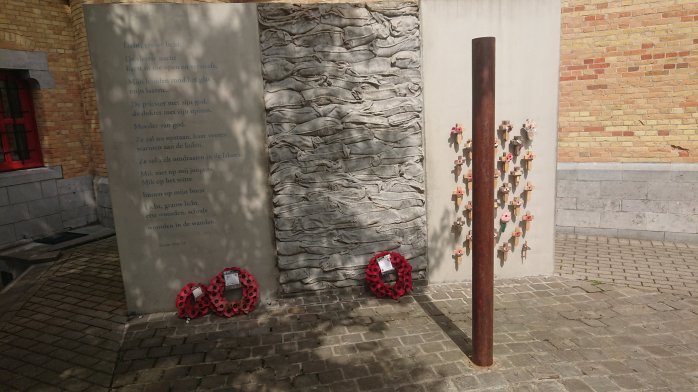