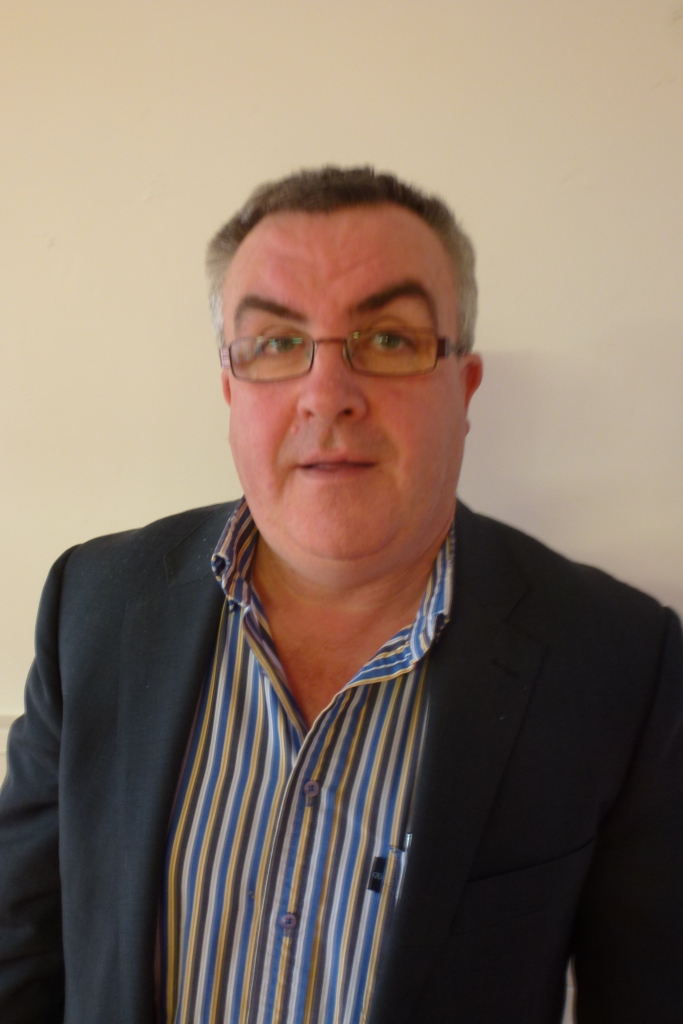 PUBLIC MEETING TO BE HELD ON STATE OF LOCAL ROADS

Road Funding for local and regional Roads in Monaghan for the year 2015 is €7.1 million, a reduction of over €4 million in four years. The issue has been discussed at recent meetings of Carrickmacross-Castleblayney Municipal District by the six Councillors, including PJ O’Hanlon. Councillor O’Hanlon told the Northern Standard he had been raising this issue continuously, but nobody in power seemed to be listening or did not want to listen. He said he had Parliamentary Questions asked in the Dáil by Brendan Smith T.D. and the response was that ‘this is your allocation for the year’. Councillor O’Hanlon said this was not acceptable and he believed public representatives had to fight to get further funding.

“Our roads are in a deplorable state and if we are going to create local, indigenous jobs we need a proper road infrastructure. A survey is being carried out by the National Roads Authority in relation to the condition of the roads and this will be a waste of time unless we receive further funding”, he said.

“People cannot understand why they are paying road tax and property tax, and then the road funding has been reduced. As a result of this I have arranged a public meeting for Thursday 30th April in the Glencarn Hotel Castleblayney at 8pm.The guest speaker will be Timmy Dooley T.D., spokesman for transport, tourism and sport for Fianna Fáil. However this is not a Fianna Fáil party meeting, it is a public meeting and is open to everyone in the county. It is important that politicians from all sides stand up and say enough is enough. We want a proper road network as we are paying road tax and property tax and the funding has been reduced, so please come to this meeting and help us in our cause to get additional funding for our local road network”, Councillor O’Hanlon concluded.