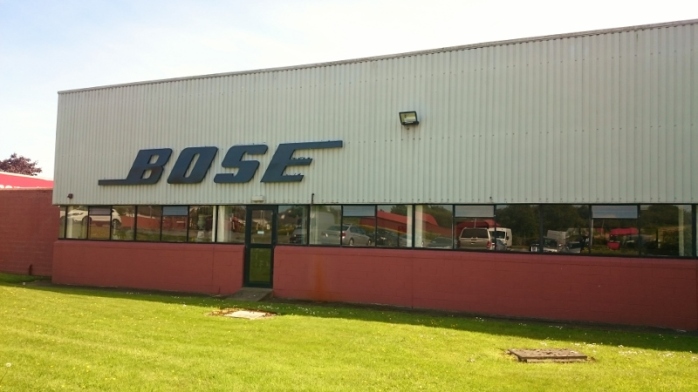 SALE OF BOSE MACHINERY AND EQUIPMENT

There was a steady stream of visitors to the former Bose factory in Carrickmacross last Thursday 11th and Friday 12th June. Among them were a number of local business people, checking out the plant and machinery that had been put up for sale by the US-based company. 140 workers were made redundant at the start of June, following the sudden announcement in January that the factory would be closing. For a number of them, Bose had been their only employer and the company had always looked after them since it set up a European base in County Monaghan in 1978.

The company had been founded by a sound engineer and entrepreneur, Dr Amar Bose in 1964 in Natick, Massachusetts. It developed a revolutionary 901 speaker system. Its acoustic wave system was introduced in 1984. One of the reasons the company came to Carrickmacross was because of the local expertise in furniture making. There was a skilled workforce which made cabinets for the sound systems.

Former Bose workers say the plant continued to be profitable and that staff had fulfilled their targets and had undertaken any necessary work practices to ensure that orders were met. There was never an industrial dispute at the factory. Now some are too old to find another job. But there could be some hope for others.

According to Padraig McEneaney CEO of Celtic Pure Ltd in Corcreagh, near Carrickmacross, five former Bose workers have been taken on at their bottled water plant. After inspecting the inside of the Bose premises, Mr McEneaney said the plant had been very well maintained. He put bids on a number of items, which had to be in by midday on Friday. Then the tenders were opened on Tuesday, to see which was the highest bid. 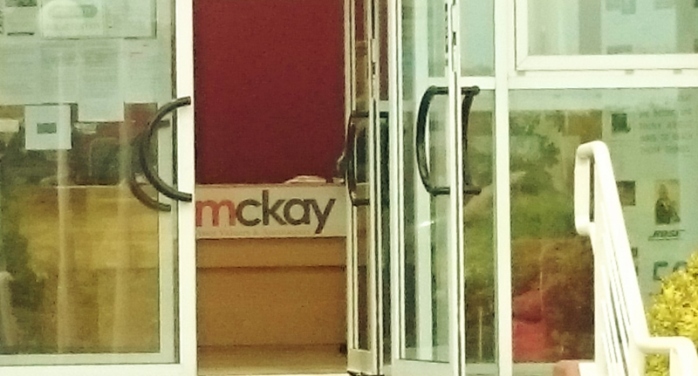 Over 1000 lots were listed in the catalogue and the sale was conducted by McKay Auctioneers from Dublin. Mr McEneaney said this was a slightly unusual way of doing business and he would await the outcome of the tendering process. The businessman said he hoped a replacement business would be found over the next twelve months. Although Carrick was a thriving town, Bose would be sadly missed. There would be a knock-on effect for several contractors such as couriers and suppliers. He pointed out that there were some top quality and highly skilled staff from Bose and he hoped they would find new employment. Mr McEneaney also stressed the advantages Carrickmacross had as a place to locate a business. It was only one hour from Dublin and close to the motorway and the airport.

Paddy Gollogly, a founder member of Carrickmacross Lions Club, was another visitor to the Bose auction. He said the company had been good for Carrickmacross and had sponsored the Lions’ annual charity cycle run in the early years. Their withdrawal would leave a big loss for charities in the area. He recalled the major contribution the Bose social club had made to groups such as Carrick Cancer, and it was going to be hard to raise money without a similar large group of volunteers to help them. He thanked the workers for their fundraising efforts over the past 37 years. 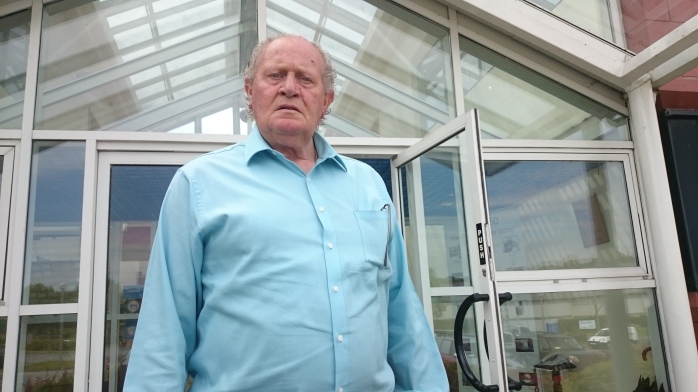 Kevin Gartlan of Carrickmacross Workhouse wanted to find out if there were any heritage items that were worth preserving. He hoped that a few items of local interest would be preserved. He also hoped that local small businesses would be successful in their tenders for machinery and other items as it was necessary to keep as many jobs as possible locally.

Jim Hand, President of Carrickmacross Chamber of Commerce, said he hoped the IDA and Enterprise Ireland would be successful over the next year in attracting a new company to take over the lease on the factory. It was still a state of the art building. There was a broadband connection and a good infrastructure, with Carrick close enough to Dublin for any investor. He also thanked the loyal Bose workforce for their service and their commitment and the contribution they had made to Carrickmacross for nearly forty years. He hoped the staff would get fixed up elsewhere. 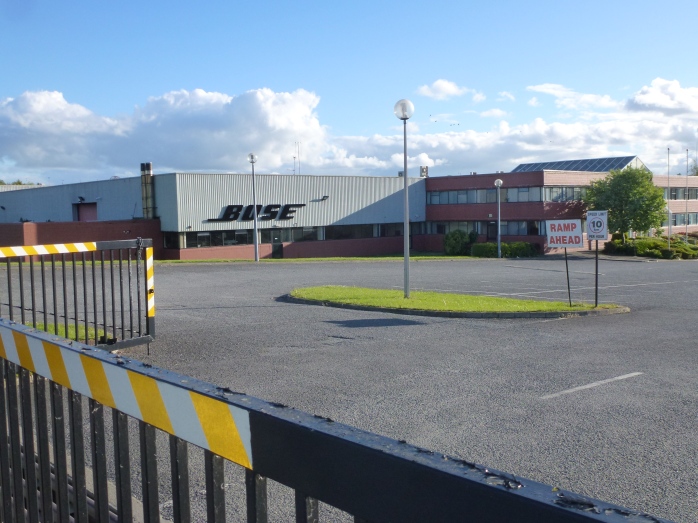